Brush pickup for the month of June begins June 27, 2022. During scheduled brush collections, the Street Department will make only one pass through the city to pick up brush. Please have your brush by the front curb, but not in the street, by that first day in the morning at 7 a.m. Brush will... more

Brush pickup for the month of June begins June 27, 2022. Following the storms that moved through Goshen June 13, the Street Department worked to clean up the roads from trees, limbs and debris in the most impacted areas of the city. Street Crews used the rest of the week to pick up the bulk of... more

CITY JUNETEENTH EVENT TO CELEBRATE FREEDOM FOR ALL

Commemorating the end of slavery, and renewing hope and commitment to a vibrant and flourishing future, the City of Goshen Community Relations Commission is hosting a Juneteenth Celebration at Shanklin Park (411 W. Plymouth Ave.) on Sunday, June 19 from 12 p.m.–4 p.m. The event will feature local... more

Board of Zoning Appeals

All City Offices closed due to the holiday 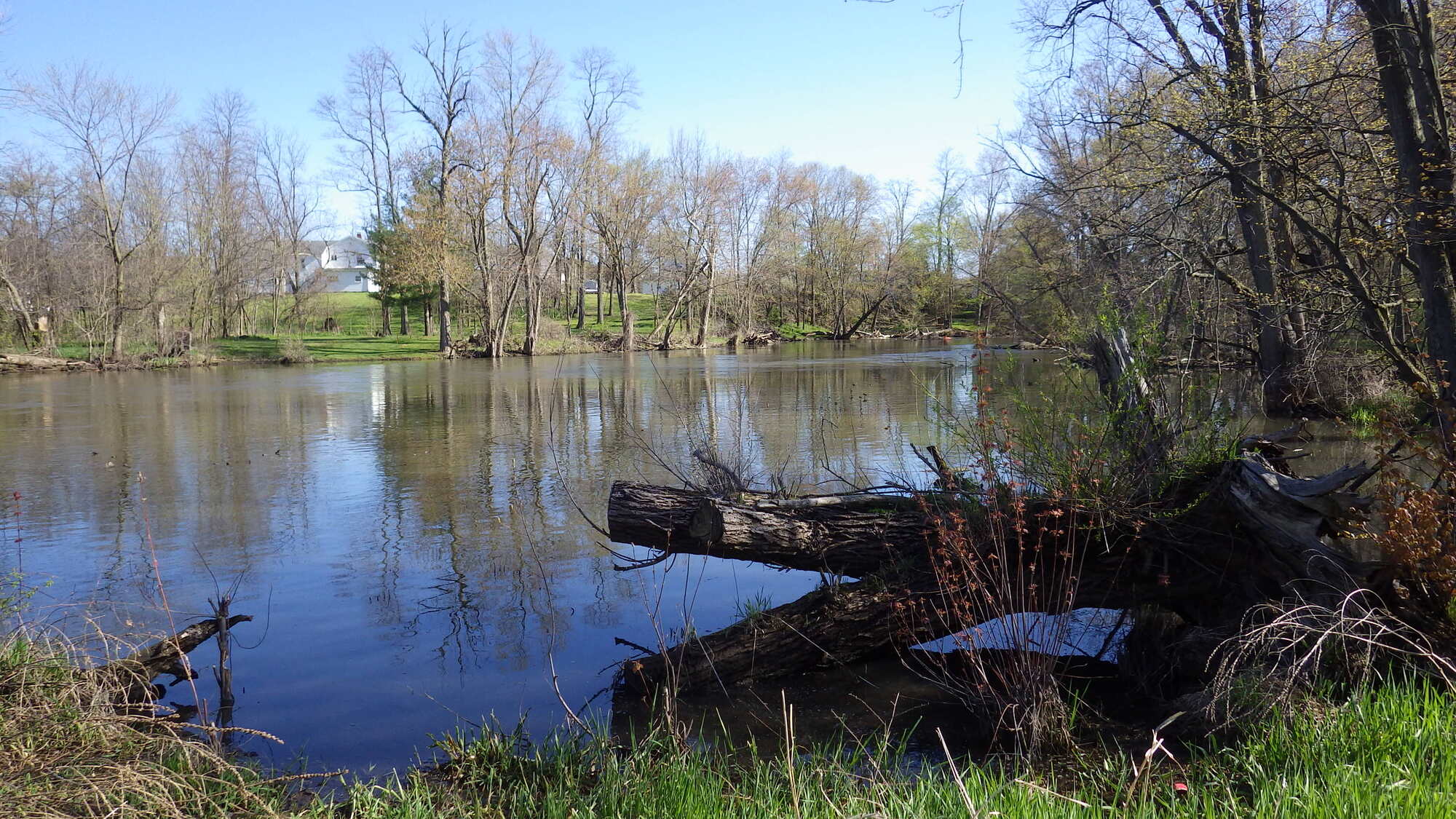 Many waterways in Elkhart County contain elevated levels of E. coli. The Elkhart River regularly tests above safe levels and most of its tributaries contain even higher levels, with the exception of Christiana Creek. For this reason, it is not recommended to swim in the Elkhart River or its tributaries after a heavy rainfall, when E. coli levels are highest. Outside of these times, showering after swimming is recommended to wash off potential residual contaminants. Heaton Lake and Simonton Lake also contain somewhat elevated levels of E. coli but are usually within safe limits and are regularly used for recreation.

Exact levels of E. coli in each waterway naturally vary from day to day and year to year, depending on rainfall and other factors. However, there has been no sustained decrease in E. coli levels since sampling began.

Since 2008, Elkhart County and the City of Goshen have conducted research into the pollution levels of the waterways in Elkhart County. Water samples are taken by the Elkhart County Health Department on a regular basis from the Elkhart and St. Joseph Rivers, along with several local lakes and a selection of streams and canals which flow into one or both rivers. A full list of sampling sites can be found here.

Samples are analyzed for various indicators of water quality, including E. coli content, suspended sediment, chemicals from fertilizer runoff, pH, dissolved oxygen, and temperature. Unnatural levels of suspended sediment, industrial chemicals, dissolved oxygen, temperatures, and pH can directly affect the ability of fish and other aquatic life to breathe, feed, and reproduce. Excess fertilizers specifically can cause harmful algal blooms, which you can read more about here. E. coli is a bacterium that can cause abdominal infections when ingested and usually enters waterways in stormwater containing fecal matter. While it does not generally hurt aquatic life, the presence of too much E. coli can make a body of water unsafe for human contact due to the risk of infection from even a small dose.

Sites are sampled at least 3 years in a row to identify trends in these water quality indicators. These trends are useful to identify high-risk bodies of water with elevated levels of a pollutant or unnatural and unhealthy levels of dissolved oxygen, pH, or temperature. Once identified, these waterways can be prioritized for needed intervention. Monitoring trends also allows us to document the success or failure of programs to improve water quality and can suggest a shift in strategy if results are not seen.

Raw data is provided for each year along with graphs and reports when available. Note: most of the data and graphs are also provided in an appendix of that year's report.

All Sampling Sites and Years

Wellington Ditch is a small drainage ditch that receives stormwater and industrial process water from buildings along College Avenue and 10th Street. Over the years the City has received many reports of discolored water in the ditch, and two fish kills have also been reported. In 2016, Goshen College students conducted research into possible biological and chemical causes for these events along with any potential upstream sources.

There have been two historic permit violations resulting in illicit discharges and reports of discoloration continue, but it appears that "several stressors on water quality have been reduced over the last decades." Fish are also regularly present, which indicates at least a basic level of water quality. Read the full report below for more information:

2020 Fish Community Monitoring Report - During 2020, the Elkhart River Dam in downtown Elkhart was removed and resulted in 14 fish species swimming upriver. One example is the Logperch, which swam 18 miles upstream to Shanklin Park in Goshen, IN, in August 2020.